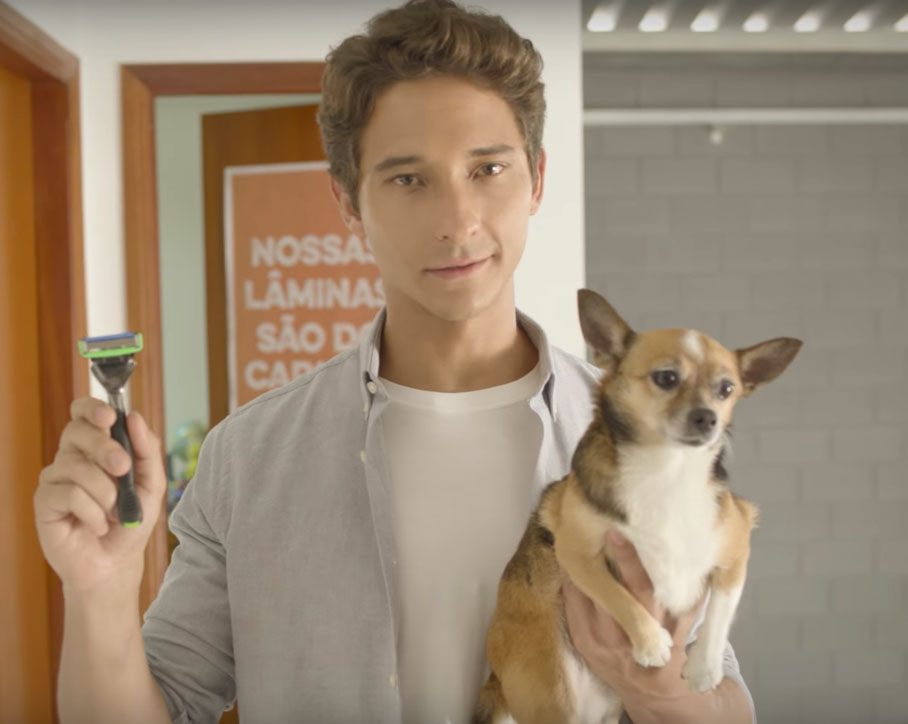 The company took it’s lead from US outfit Dollar Shave Club and gave us the task of “tropicalising” (what Brazilians call adapting for the Brazilian market) Dollar Shave’s viral commercial. We took their concept that worked so well and added a few more elements and characters to strengthen Home Shave Club’s identity and also set-up for follow up content with Arthur, Cida (the Chihuahua), the “Quality Control Crew”, Astrid and last but not least, everyone’s favourite bike messenger, Oswaldão.

It was a blast producing this one, now time to get the word out!! 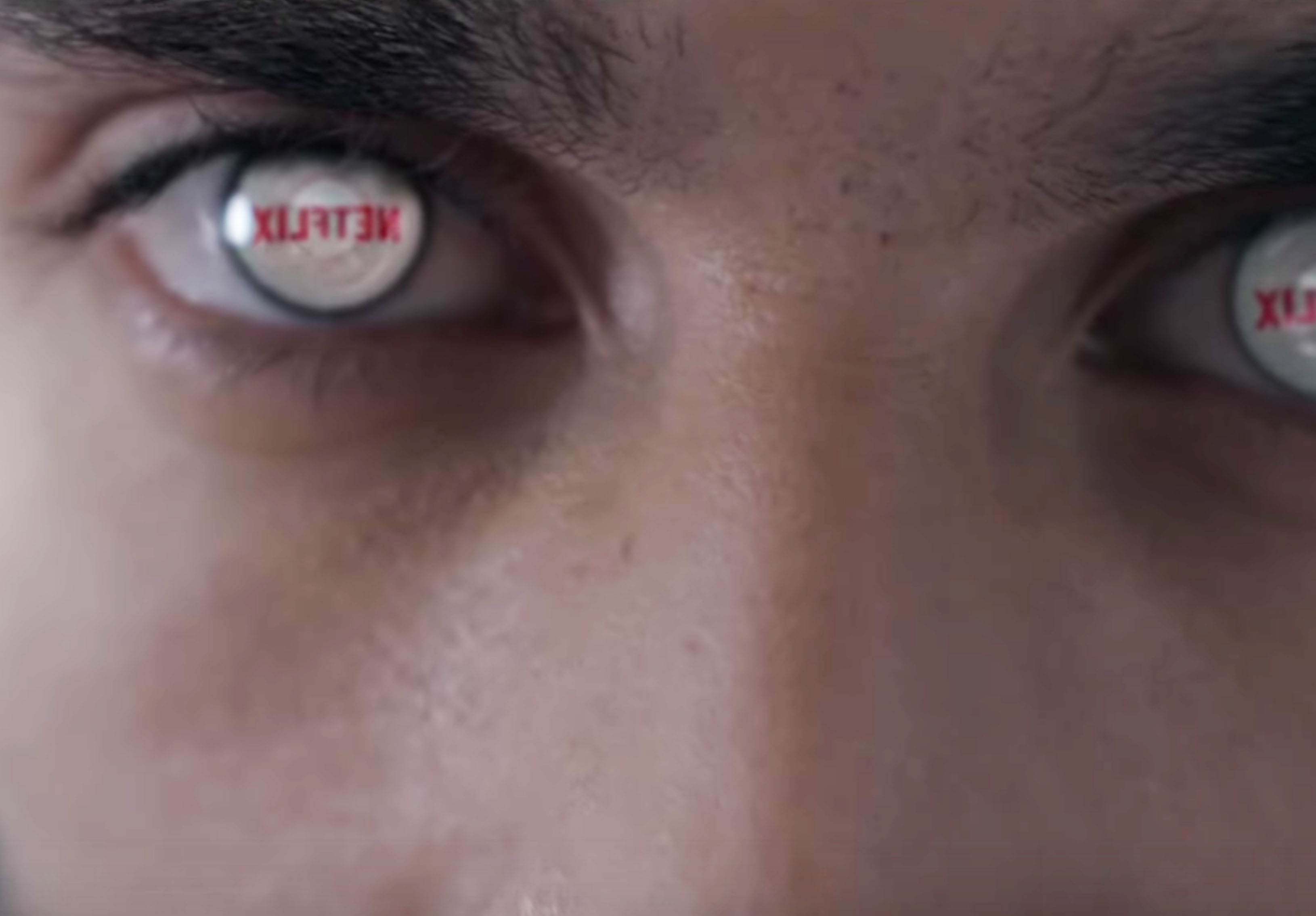 Netflix’s new “Black Mirror” promo looks like an eerily realistic projection of the near-term future. An insight into the content consumption of tomorrow, while making us long for a simpler time we already seem too far gone to get back to. Or maybe I’m just feeling a little down on humanity this morning… it is Monday after all… 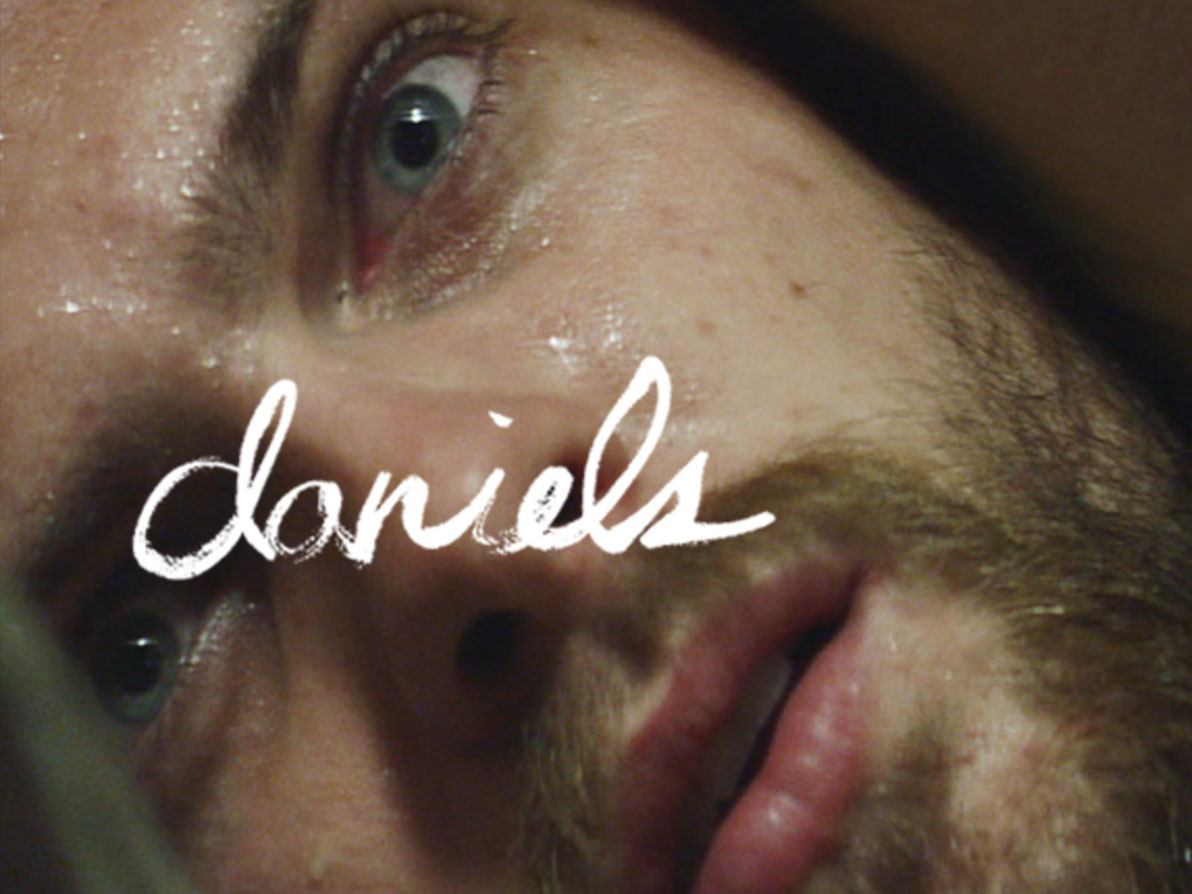 A fresh blend of toilet humour, drama, suspense and the existential all rolled into one, “The Interesting Ball” is a highly original short film from directing duo – DANIELS of “Swiss Army Man” fame.

After checking out their super innovative multiverse exploring interactive short, “Possibilia” and loving it, we started delving deeper into their back catalogue and came across this gem.

Well worth a watch… laugh, cringe and cry to your heart’s content 😉 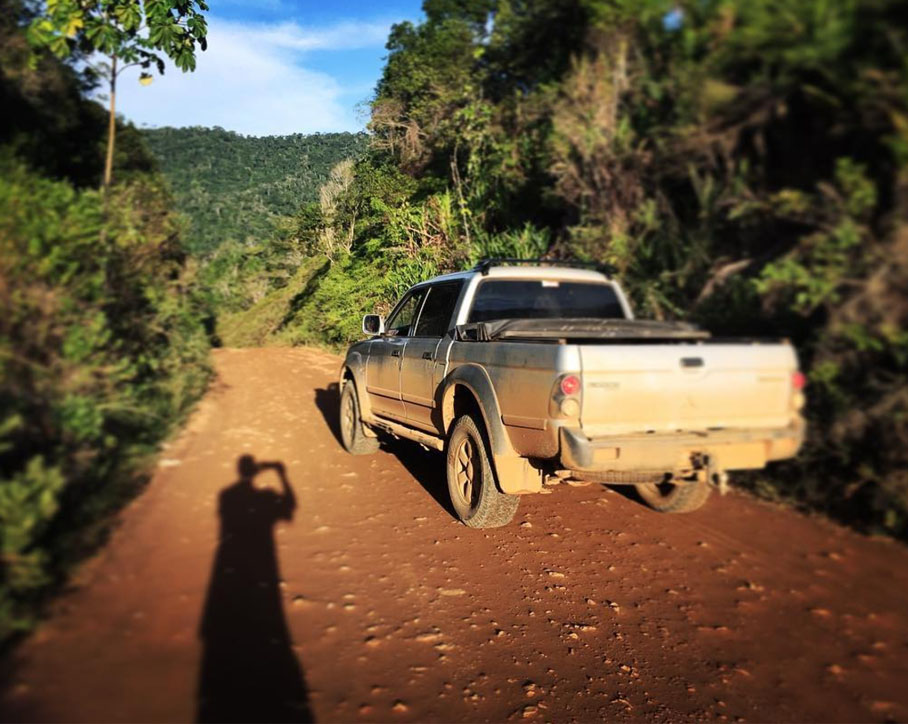 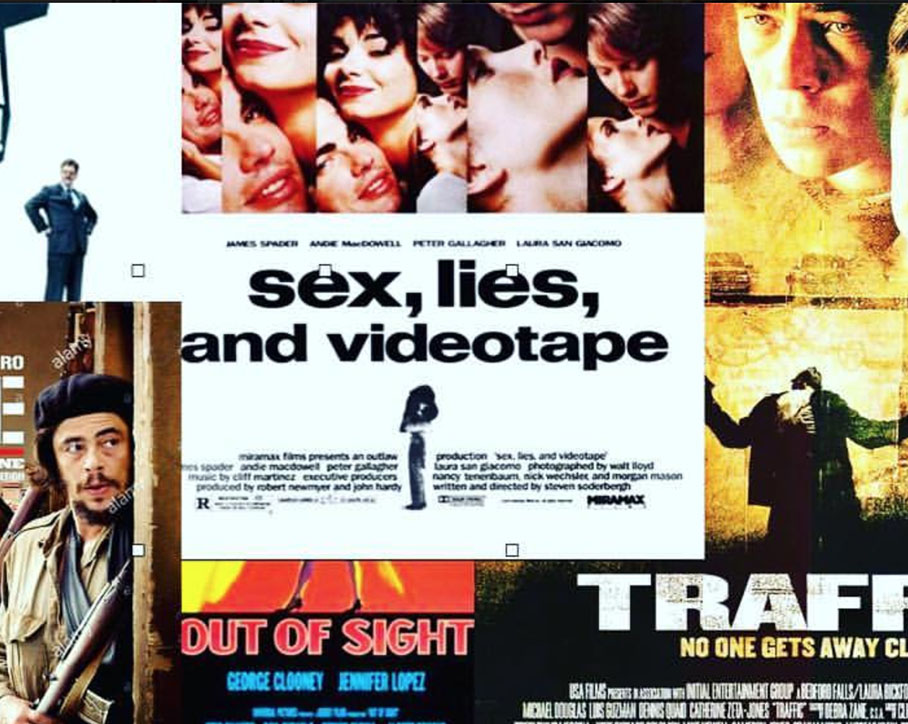 All the films, tv series, plays, albums and everything else Soderbergh absorbed in 2015 – check it out!